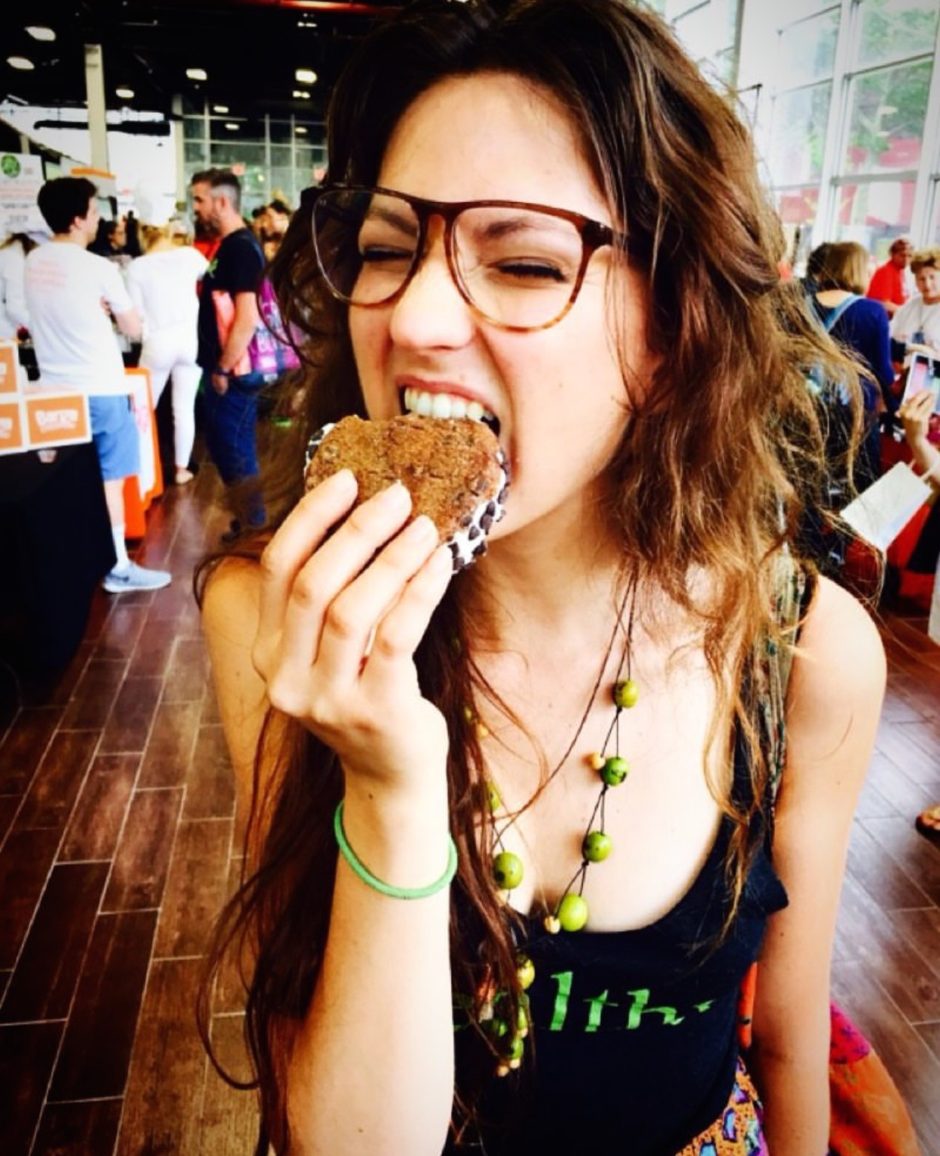 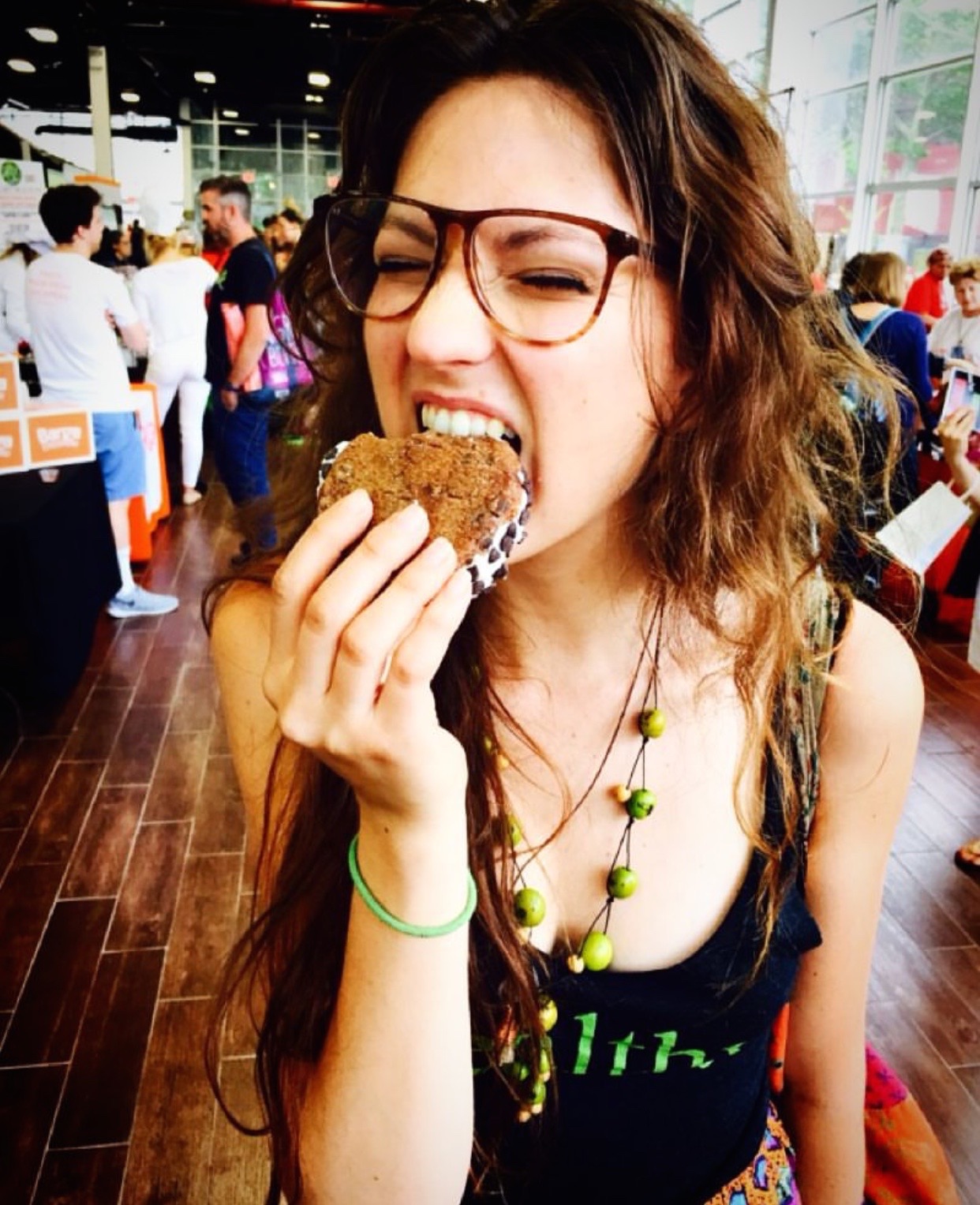 Now that virtually every baked and processed good is available in gluten free form – should you too be taking the hint to ditch the gluten?

There are so many misconceptions about gluten, and like every decision, we should be informed before we cut it out.

Gluten is not an evil ingredient in bread and cookies, it is actually just a naturally occurring particle formed from two proteins glutenin and gliadin when certain grain flours are mixed with water, most notably, wheat. It is responsible for the elasticity and texture of dough in baked goods. The level of gluten in dough is changed by the amount of water, fats, acids in the mixture as well as the type of flour and the degree to which it is developed, or kneaded. For example, pastries will have lower gluten content than breads. It’s all a matter of food science – gluten was not designed to ruin our lives.

Some research says that our bodies are not designed to digest the protein, and some shows it depends on your genetic endowment. Serious intolerance to gluten is known as celiac disease, and any contact with the protein can cause dangerous reactions. Chances are, if you had celiac disease you would know about it by now and you wouldn’t be reading this article.

So, we check if our vegetables are organic and locally sourced, and if our eggs are free range and from a happy farm in upstate NY. It’s about time we check where our gluten comes from too.

The U.S. food industry has unfortunately processed wheat to such an extreme that most national crops have been virtually stripped of their nutrients – which is why you will often see ‘fortified’ breads and cereals where synthetic vitamins have been added back in. Like with any overly processed ingredient, it wouldn’t be surprising to experience adverse health effects from low quality wheat.

But not all gluten is created equal. 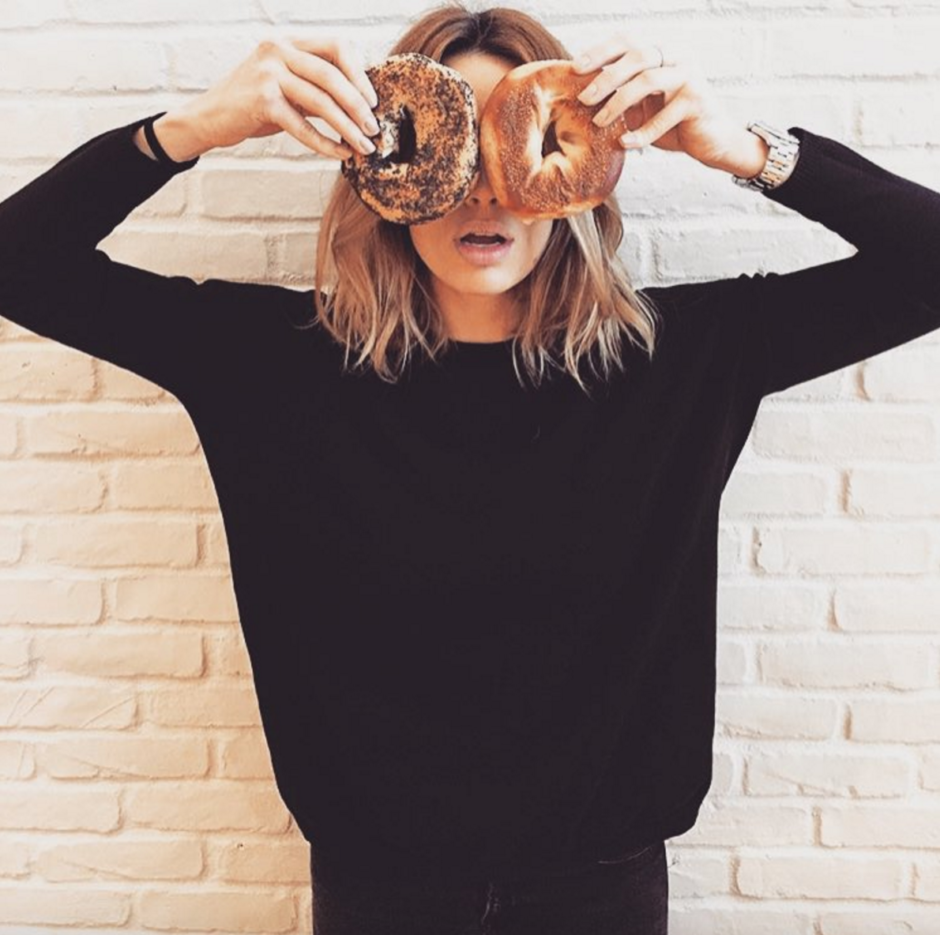 If you travel to Europe or countries with a less shady food industry, you’ll notice the quality of food, and bread, is significantly higher. Wheat products are much more naturally sourced than not, and it is likely you won’t experience the same effects as you do from U.S. gluten: bloating, breakouts, rashes, fatigue, digestive issues… the list goes on.

Out of curiosity, I once had my gluten antibody levels checked after two gluten-filled months in Europe and they had dropped to almost zero. The results were much higher two months prior from U.S. food, at a time when I ate gluten once a month at most. Revealing, no?

Let’s keep all of food our decisions informed, but super simple. Notice how eating gluten makes you feel, like you would any other food. Do what’s best for your body. But don’t live in fear – the more you trick your body into thinking it’s to weak for certain foods, the more it might begin to believe you!