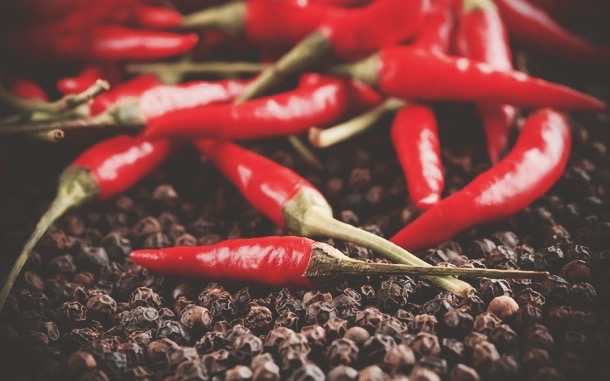 Any city dweller will know that pollution can have some nasty effects, even in the short run. Breakouts, coughs, thyroid issues… and it’s even more damaging in the long run. There are a lot of nasty things in our air that can cause cellular damage in our bodies by forming free radicals. Pollutants and radiation destroy the essential nutrients, making our bodies more susceptible to absorbing radioactive elements in the air that are similar in structure to certain nutrients.

The long term effects are numerous and dangerous – but no need to run away from the city. The good news is our bodies are designed to be strong enough to stay in balance, even in extreme environments. Balance is dynamic, so if we live in a city, we need to adjust our ‘balanced’ diet to fight pollution:

Seaweed is anti-radiation and anti-oxidation because of its high selenium content – a mineral attributed to better immune function. Kelp, in particular, is renowned for its detoxifying and anti-radiation properties. It is high in iodine, to boost thyroid function – an organ that can get all to easily damaged by pollution and radiation. Research has shown that kelp also has immune stimulating effects.

Scientific studies have found that regular consumption of tomatoes can lower the mortality risk of people affected by radiation. Lycopene in tomatoes is incredibly protective against ultraviolet radiation and has a powerful antioxidant effect on the body.

Yes, we give you permission to eat spicy! Chillis have been shown to stimulate the systemic immune system and can help the body detoxify through inducing sweat. Chillis have also been found to protect DNA from external damage.

This powerful bean has been used traditionally in many cultures for detoxification and strength. Modern science also shows that mung beans are effective at ridding toxins from the body and increasing metabolism – two bodily functions necessary to fight against all kinds of pollution.

We know green tea and matcha is oh-so-good-for-us. But why? It’s about the polyphenols – they are anti-radiation and can reduce its negative effects on the body. And the lipopolysaccharides can strengthen the blood by boosting platelet and white blood cell production. Talk about an immunity boost! 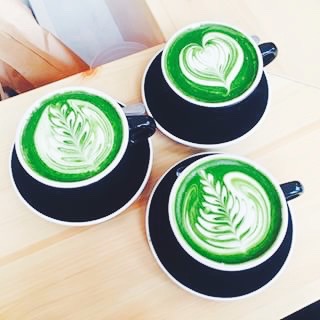