Surviving summer heat is definitely an art. We know from Eastern Medicine that keeping cool has more to do with balancing energies in our body rather than just drinking lots of iced water. (In fact, the last thing you should do is drink iced water, but that’s for the next blog post.) We know that the body works in a subtle way, and responds to the energies of certain foods. And we can use this knowledge to balance our bodies in seasons of extreme temperature, like summer.

There are plenty of ways to balance the excess “yang” heat energy in the summer. We don’t do this by repressing the yang, but by nourishing our ‘yin’ energy. Certain foods are said to be energetically ‘cold’ foods, they don’t need to be frozen in order to cool us down, but our bodies respond to them as ‘yin’ tonics. Et voilà, we no longer need to put up with being hot and bothered after a day of running around in the summer heat.

There’s a whole endless list of cooling foods. But this post is focused on one in particular. Literally, the ‘coolest’ food that exists.

I introduce to you, “The Queen of Fruits”, 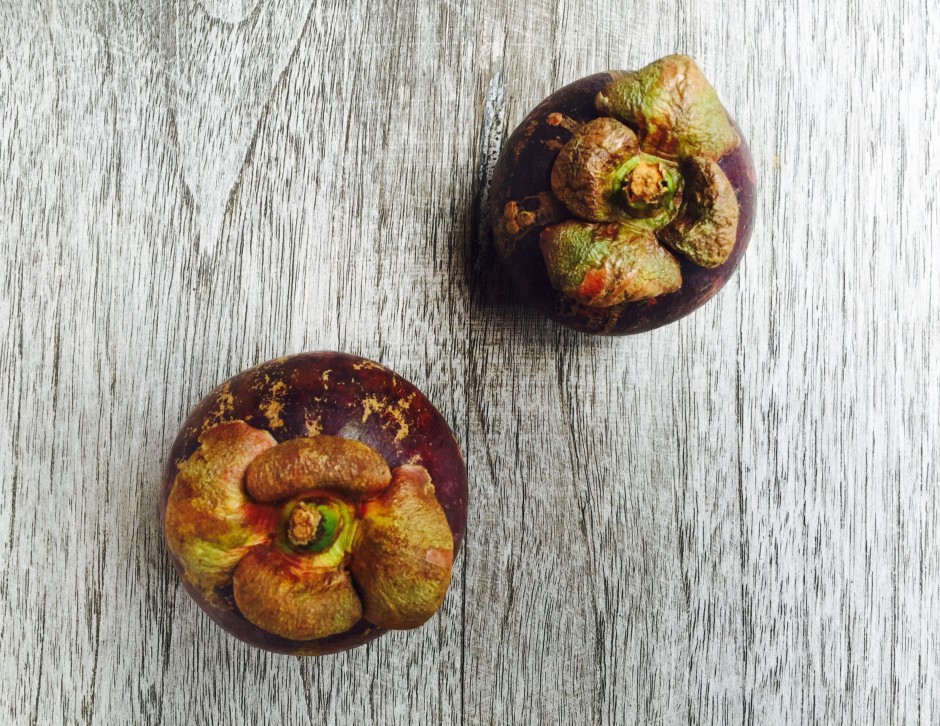 There is a lot of evidence that suggest that Mangosteen is more than just another ‘superfood’ fad.

Studies have shown that mangosteen has high levels of special antioxidants known as xanthones, which are said to be anti-inflammatory and adaptogenic in nature, meaning they strengthen the body’s resilience to stress. Mangosteen is also rich in tannins, which are naturally astringent and antioxidant rich, and have been found to promote intestinal health.

Amongst these super-nutrients, there’s also a whole lot of essential vitamins and minerals and dietary fiber found in this little fruit too. Research suggests that proper consumption of mangosteen could potentially lead to improved skin, higher energy, improved cardiovascular health, and lower cholesterol.

Why is it the “Queen of Fruits”? 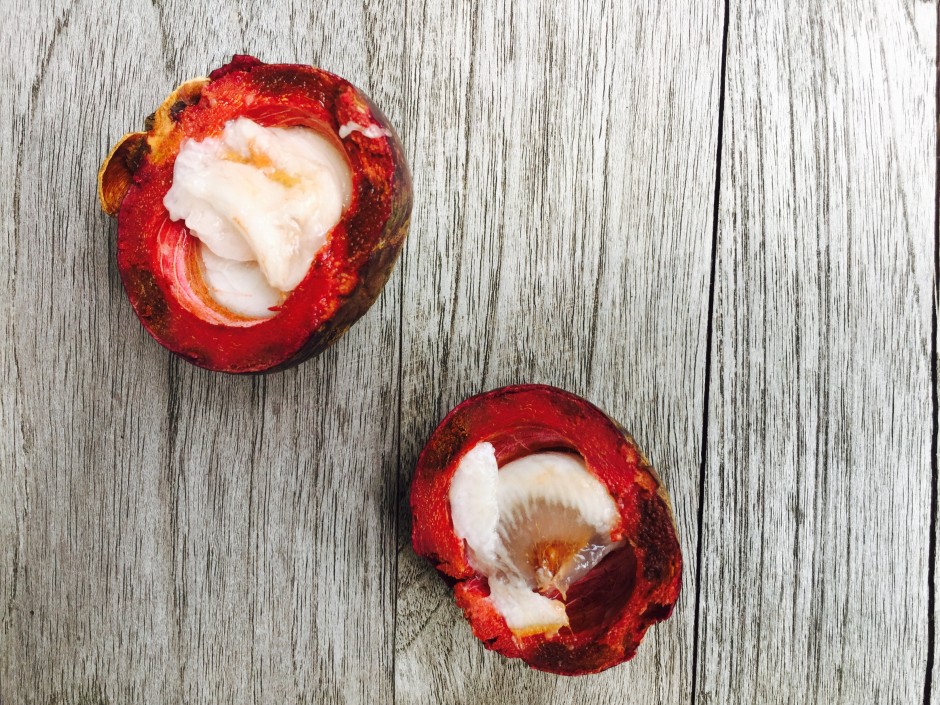 In Traditional Chinese Medicine, Mangosteen is said to have the most cooling properties out of any known plant. The incredibly strong yin energy, (yin relating to cooling, female energy), crowns it the Queen. It is believed to cool things down when there is too much heat present in the body, which is why it has been used as a balancing medicinal aid for hundreds of years by healers in Southeast Asia. TCM recommends the fruit as a treatment for heat-related disorders like sore throats, sore eyes and high blood pressure. The fruit’s nourishing properties are also considered beneficial to those suffering from illness or malnutrition.

Although the juicy inside of the fruit is where you’ll find the sweet, unique flavor, the highest concentration of nutrients are actually found in the rind of the fruit. Brewing some Mangosteen Rind Tea could be one of the best things you could do for yourself this summer. Simply pour some boiling water over the rind of the fruit, let brew, and sip hot or at room temperature.

As with all of nature’s powerful gifts, Mangosteen should be consumed in moderation when necessary. We favor it in the summer when our bodies are hotter and telling us we’re in need of some cooling down. So now’s the time: eat it, smoothie-it, or brew it – and enjoy! 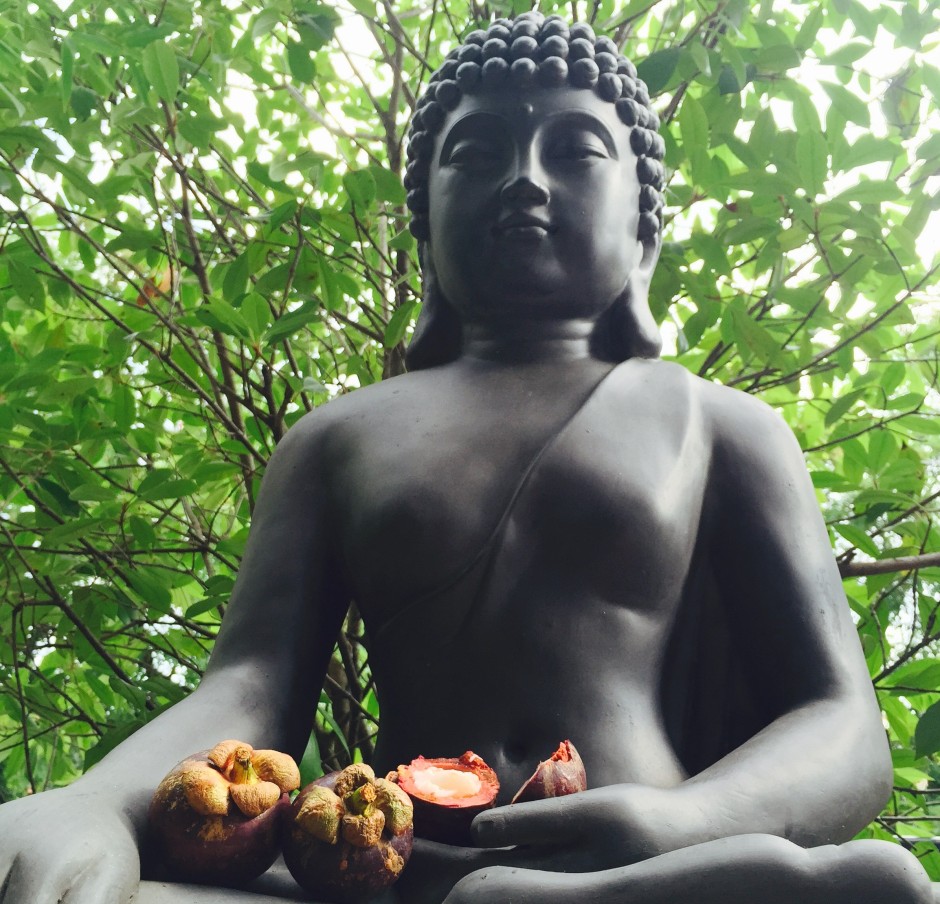